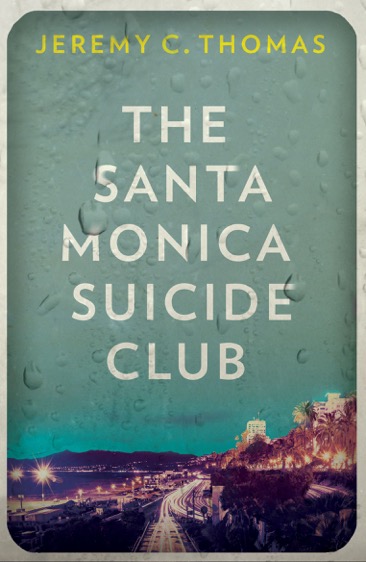 Santa Monica: international hub for travellers, luxury hotels, beach-side homes of the famous, blue skies and the homeless. A safe town where the crime rate has dropped by 50%.

A man with a British passport clenched between his teeth is discovered early one morning, inside a suitcase on a popular beach, drowned with both his eyes and tongue cut out. One week earlier, not far away on Ocean Avenue, the 28 year old son of a wealthy Mexican aristocrat is found butchered in his apartment, nearby to his brutally murdered cleaner. Local crime may have dropped, but the murder rate is soaring.

Ex-cop, ex-pat, lapsed Catholic actor Private Investigator Mandy never expected to be hired by the dead Mexican’s family. Why did they choose to see him? Why was he recommended to the family by the Chief of Police when the man clearly despised him?  Mandy is too far along the precipice to worry. It’s not just about proving he can get back up on to the horse – getting out of debt, stopping the feeling of being alone and like an outsider, he needs to succeed for himself and most importantly for his cancer ridden ex police partner. The arrival of Pedro’s honey coated girlfriend from London ramps up the stakes, as does the help of a candid Catholic priest, who is in Santa Monica to help the homeless.

Even though it has been four years since his last murder case, Mandy starts making excellent progress. At least he does until the discovery of one of the key witnesses’ dead body. The corpse yields a common denominator clue that leads Mandy to Silver Lake and back, all the way to an unusual address close to the ocean. What he doesn’t know is that he has now been spotted by the enemy, and unpleasant steps have been put into place to warn him off permanently.

Would you like to read the first two chapters of the The Santa Monica Suicide Club instantly, and for free? If so, please enter your name and email address below.

Available as a deluxe paperback and Kindle (£2.99) through Amazon 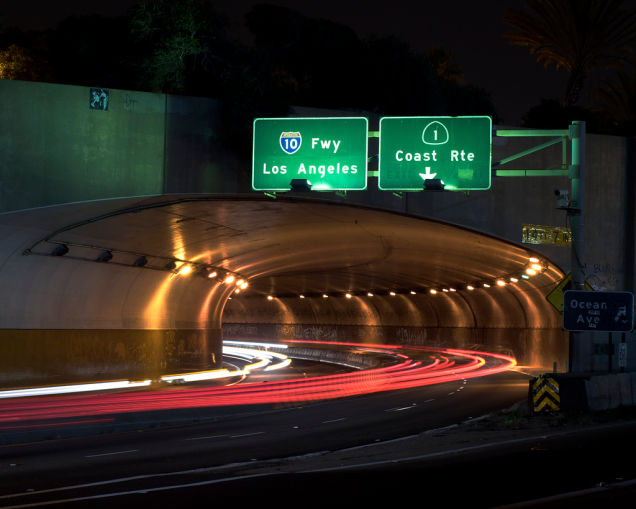 Keep up to date with a series of videos by Jeremy C Thomas offering a glimpse into the characters and settings featured in The Santa Monica Suicide Club. See more on the Vimeo channel.

Listen to some excerpts from the SMSC

On the Radar — Our lead book this week takes us out to the sunny LA suburb of Santa Monica but if the gruesome deaths there are too hot to handle, then there are chills aplenty too. Yes, we have ghostly chills in a haunted house story by Peter James and actual physical chills care of Alan Russell’s new Alaskan abduction novel. Much more to choose from as well. Which will make your TBR pile?

The SMSC is a thoroughly enjoyable detective race across LA, with bodies and dames and all the human wreckage. Old-school hardboiled gumshoe, meets CSI. There are even Sternwoods thrown in for the aficionados. And a red Volvo Amazon. 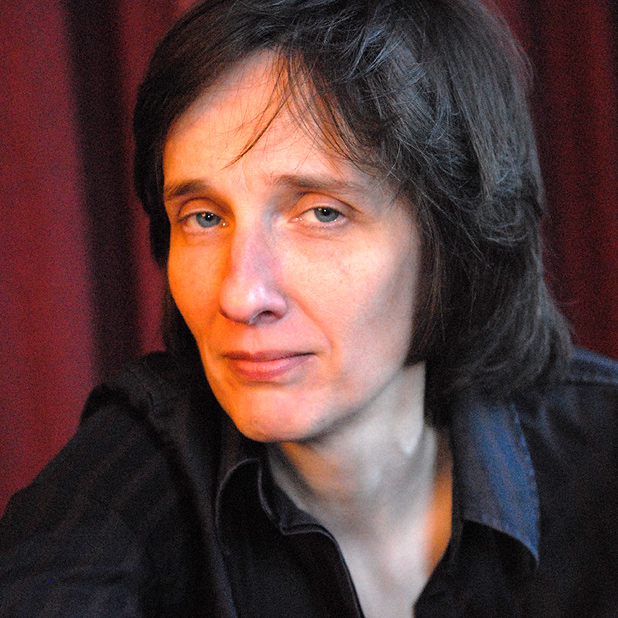 What happens when a failed British actor reinvents himself as Los Angeles private eye? In Jeremy Thomas’s thrilling page-turner/ hugely entertaining novel the answer is murder, mayhem and darkly comic misadventure. Bring on the inevitable TV series/ Bring on the sequel. 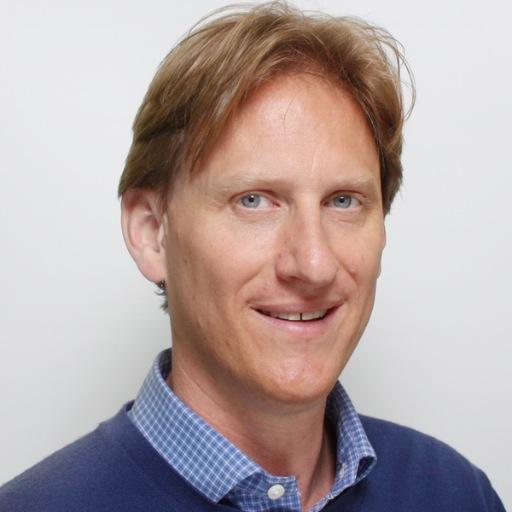 Jeremy Thomas’s Santa Monica Suicide Club is an intriguing modern crime story within an homage to Raymond Chandler that works on both levels. When he writes the quick, incisive story of the English private dick Mandy, he brings the reader both the excitement of an LA crime novel as well as a tongue-in-cheek Hi to a genre that is best imitated with such self-knowing or not at all. That he succeeds in writing an excellent story while at the same time playing us with an inside joke is nothing short of superb. A racy LA crime story in a witty pastiche of Raymond Chandler. 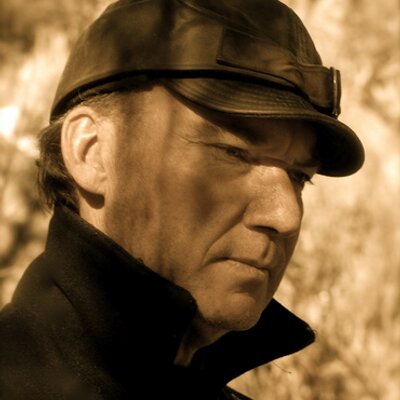 A page-turning and darkly humorous thriller, Jeremy Thomas’ Santa Monica Suicide Club exposes the corrupt heart of the Pacific coast. Too often thrillers these days are ploddingly procedural or pornographically obsessed with the minutiae of violence, but there’s real character, here- and thank God- humour. And you can see the potential for Mandy to be a strong serial character. 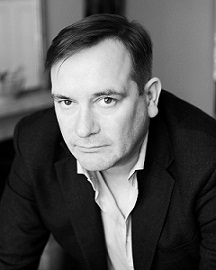 Sean O’Connor, Author of ‘Handsome Brute’- a biography of murderer Neville Heath, screenplay writer and Editor of the BBC Radio 4 The Archers

Inspiration behind the book

I’ve always had an interest in true crime investigations and forensic pathology.  Murderers such as John Haigh, Neville Heath and John Christie, right up to Dennis Nilson and Jeffrey Dahmer. When I was 24, my girlfriend who was a nurse gave me a book of forensic pathology which is only given to doctors and senior police officers. In the inscription she wrote “if this doesn’t put you off, nothing will!”

I read a number of crime books that inspired me to move to the genre:

I’ve always been interested in the psychology behind why people commit crimes, the dark night of the soul. That’s linked to my interest in mental health.

I went to live in Pacific Palasades in Los Angeles, and I used to drive past St Monica Church. This inspired the idea of a British Catholic priest, coming over on secondment from England, and that lead to the character of Father Tony being created. The whole process took 7 years before I really started doing it. I then got sidetracked with the publishing of Taking Leave, and writing The Manic Depression book and another book called The World According to Ned. But a trip back to LA a couple of years later kickstarted The Santa Monica Suicide Club again. The plot was partly inspired by the events of The Lehman Brothers crash in 2007.

Regrettably we live in an age of branding and genre, and although I really want this book to develop into a series, I don’t want it to become formulaic because that is exceedingly dull – you don’t need to have a book written by a computer or thirty-three research assistants. You have to put heart and soul into a book, that’s what I believe. 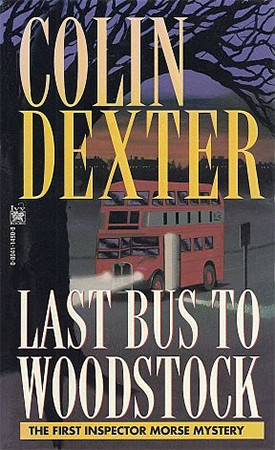 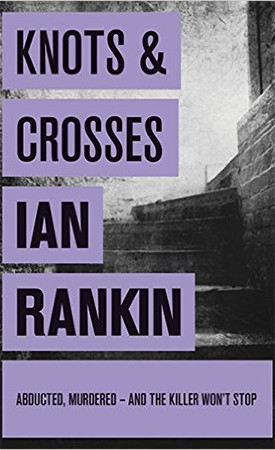 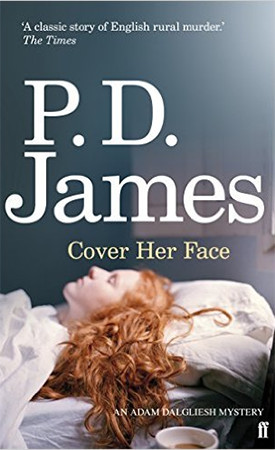 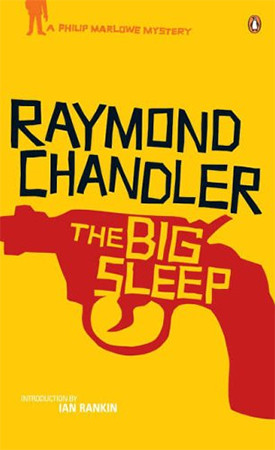